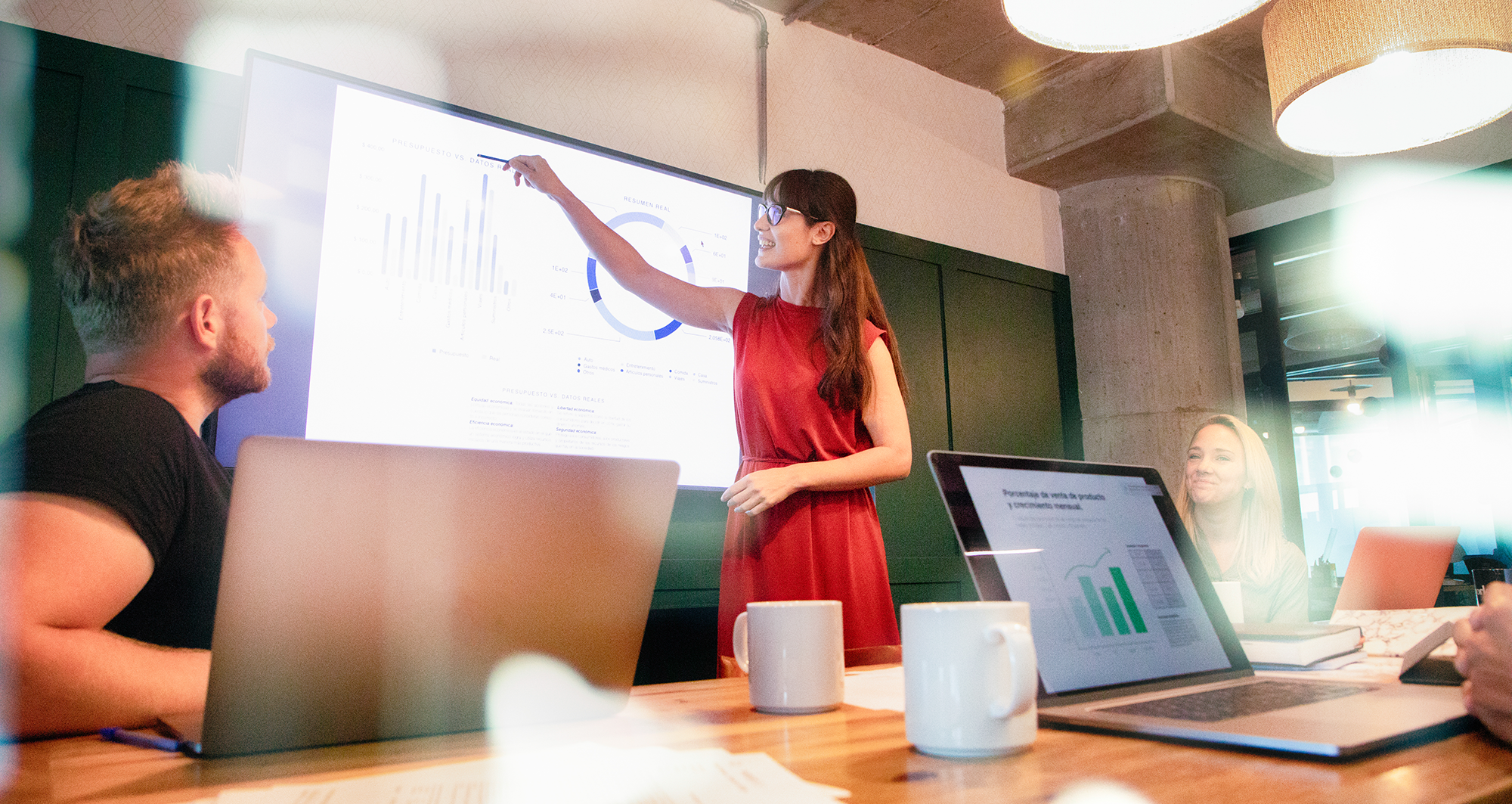 The latest named version of Qlik Sense has just been released this week for client managed environments. Qlik is continuing to advance key visualisations such as the combo chart and geomapping capabilities to free developers to create extremely bespoke and advanced dashboards. In addition, the humble table chart has received a long-awaited new feature. All the updates can be noted below.

021 is clearly the year of the combo chart. Qlik have made even more improvements than in the previous release to allow some great new features for developers. Firstly, developers can now set the individual colours of each measure easily and directly within the combo chart. This can be a single colour or a colour expression. In addition, users can now add bars on the secondary axis. Both these features now make the combo chart a must use for all applications!

Qlik’s out of the box geomapping capability continues to outshine its competitors with further improvement. In previous releases, it became possible to use custom icons from the media library. However, with this release, it is now possible to use an expression to load an image from a URL allowing for conditional icons depending on data. This will give developers the freedom to create extremely informative and interesting maps.

Alongside conditional icons, a new dark base map has been added which is extremely useful to when attempting to accentuate certain colours or if it matches your colour scheme.

Qlik’s drive to improve advanced analytical capability has yielded a new function called MutualInfo. This function returns the measure of influence from one field to another. This will enable end users to understand which fields are drivers of a target field with a simple percentage score.

Update to dependency underscore.js library to 1.13

This named release has some brilliant updates and features that will be well received by the Qlik community. As ever, if you are a Catalyst BI hosted customer, we will be in touch and will take care of the update for you over to August 2021. Otherwise, please contact your account manager.

Over the past few releases, Qlik Sense has slowly been filling the feature gap between itself and QlikView. The brand-new ...
Start Reading
Dan James Jan 10, 2022 7:42:09 AM 5 min read

Over the past few releases, Qlik Sense has slowly been filling the feature gap between itself and QlikView. The brand-new ...
Start Reading