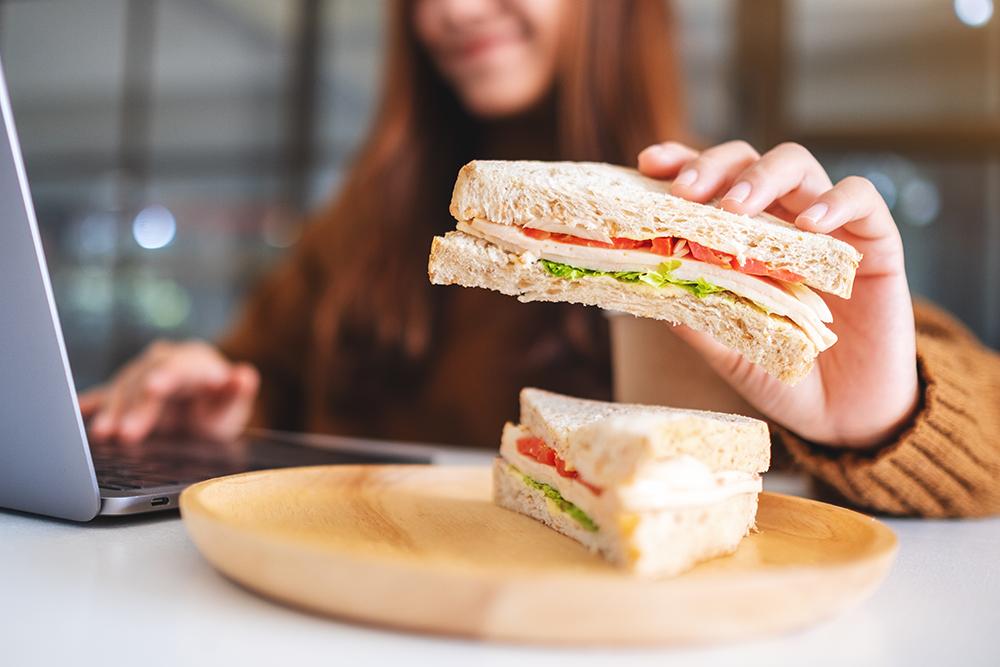 How Greencore boosts incremental sales in three months with Qlik.

PROJECT Improve the availability of sandwiches and wraps at M&S stores in the UK.
WHAT WE DID Deployment of Qlik for Greencore's commercial and supply chain teams to monitor availability and wastage.
TIMELINE

Delivered first application for testing and review within days of the initial decision to go ahead.

“As a result, we were often slow to react if a particular product wasn’t selling well in a particular store. We had no real-time information on which were the best-selling lines, so stores in some areas ran out of stock and in others they had to throw away food.” Greencore Northampton saw an opportunity to deploy business discovery software for daily and weekly reporting on sales performance. The aim was to reduce waste and improve the availability of sandwiches and wraps at M&S stores in the UK.

Catalyst delivered its first application for testing and review within days of the initial decision to go ahead, which gave Greencore Northampton the confidence that it was making the right choice. It also provided fully certified training services for users and super users. The initial project supported the commercial team with the replication of the existing Excel weekly reports and analysis completed on this data. Once the power of Qlik was outlined, the second stage involved moving the performance management of a relatively small segment of the category—wraps.

"Qlik has changed my working life. If I want to know why a product isn’t selling, I can get the answer in seconds instead of waiting hours. Other team members are now also less reliant on me to produce reports because they can do it themselves."